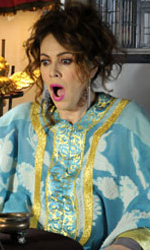 Agata, unlikely magician astrologer, and Ulisse, a man of scentific certainty and hunter of  magician charlatans, have something in common: a daughter…but not everyone knows that.
A comedy of errors that revolves around a real murder, whose victim return as a prankster ghost.
A story for all ages that weaves thriller and comedy. 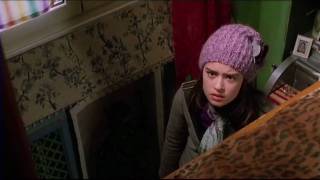 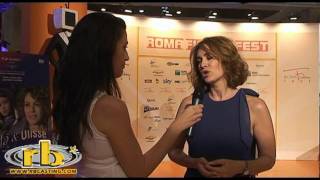 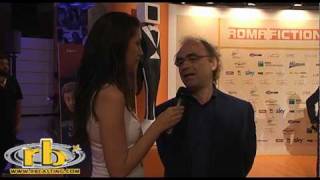